Broken Home is the eighteenth episode of Season Three and the sixty-third episode overall.

BROKEN MEMORIES, BROKEN HOMES LEAD TO DEATH IN DIVISION - Strapped down and drugged, Nikita is subjected to Amanda's horrific mental conditioning process, sending her down a terrible trip through memory lane. In the process, Nikita discovers Amanda's deepest, most guarded secret. Now revealed as leader of the uprising, Alex struggles to save everyone as events violently escalate. With Michael locked away by Division conspirators, Birkhoff and Sean must step up to save the women they love. Meanwhile, Owen's newfound memories drive him to disturbing actions during Division's lockdown. 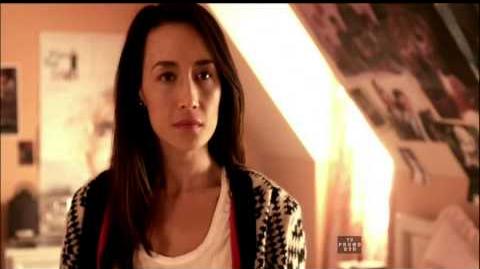 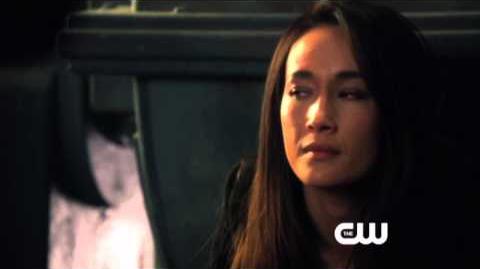 Retrieved from "https://nikita2010.fandom.com/wiki/Broken_Home?oldid=23219"
Community content is available under CC-BY-SA unless otherwise noted.