Bubble is the fifth episode of Season Four and the seventy-second episode overall.

NIKITA’S WORLD UNRAVELS ── Just as Nikita is finally starting to see an end to the long war with The Shop, Ryan confesses a secret that could unravel it all. Meanwhile, Michael tries to get Nikita to accept their new circumstances as he contemplates what comes next for the two of them. Realizing Sam was planning to steal her diamonds, Alex gives him a suitcase of fake diamonds to deliver to her contact in France. Alex is surprised when he upholds his end of the bargain and doesn’t take off with the jewels. However, things get messy when Sam is jumped by the loan shark he owes money to, and Alex must step in to save him.

This article or section is a stub. You can help by expanding it. 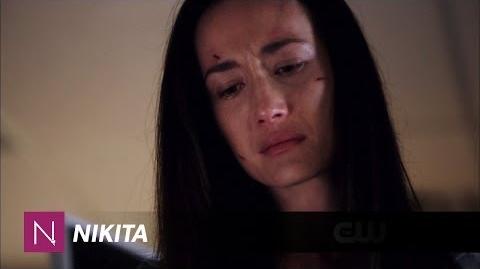 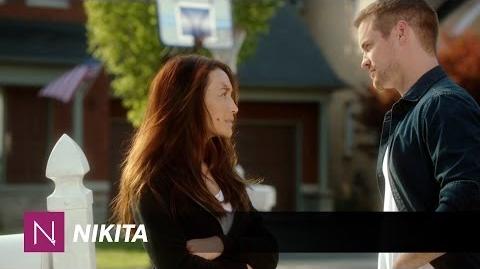 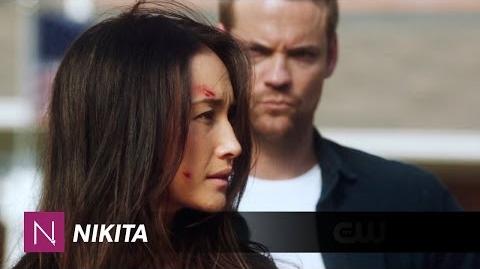 Nikita - Bubble Clip
Webclip
Add a photo to this gallery

Retrieved from "https://nikita2010.fandom.com/wiki/Bubble?oldid=22652"
Community content is available under CC-BY-SA unless otherwise noted.