Canceled is the sixth episode of Season Four the seventy-third episode overall. It is also a season and series finale.

THE FINAL FIGHT - Frustrated that MDK is still active, Nikita decides to end it her way. Leaving Michael and the team behind, Nikita takes Alex on the road to exact revenge. Nikita and Alex capture Mr. Jones and force him to reveal the names of the rest of the members of MDK. Armed with the information, Nikita goes down a dark path that may ultimately cost her her soul. Michael tracks her down and must get her to surrender before the military opens fire and kills her. However, Nikita isn't one to give up on a fight, leading her to make a shocking decision.

Nikita: "Now Ryan has given us a gift. Freedom. Now we can find our place in the world, wherever that might be. Freedom's a scary thing though. We've got no one to answer to but ourselves. We used to answer to them, the step-child nobody wanted, but the world needed. Now that we're finally free, I get why we fought so hard. The real gift isn't freedom, it's what we get to do with it. I don't know about you, but I could never just sit on a beach anyway." 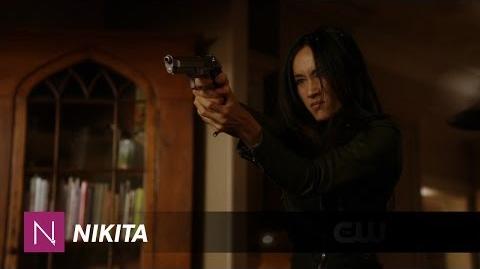 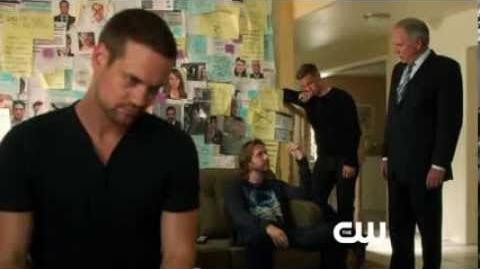 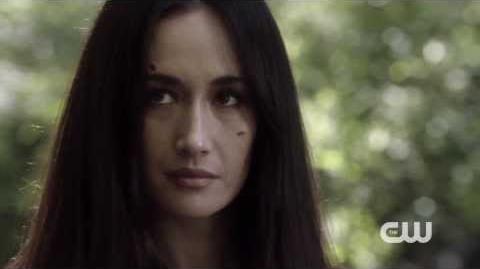 Retrieved from "https://nikita2010.fandom.com/wiki/Canceled?oldid=23404"
Community content is available under CC-BY-SA unless otherwise noted.