Set-Up is the third episode of Season Four and the seventieth episode overall.

ALEX IS CAPTURED — Tensions continue to escalate between the United States and Pakistan after Amanda plants evidence that Pakistan hired Nikita to kill the President. Ryan becomes suspicious of Birkhoff’s increasingly odd behavior and tells Nikita and Michael that he thinks Amanda may have kidnapped Birkhoff and planted a double on the plane. Meanwhile, the CIA captures Alex and questions her about her involvement with Nikita.

This article or section is a stub. You can help by expanding it. 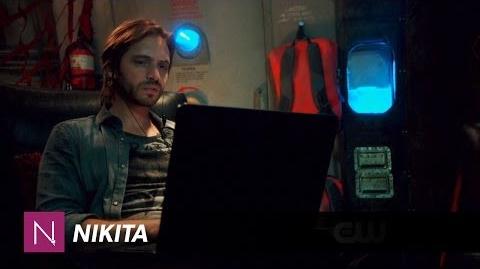 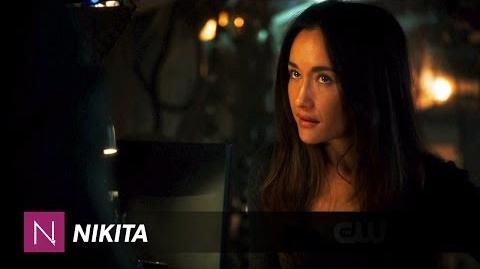 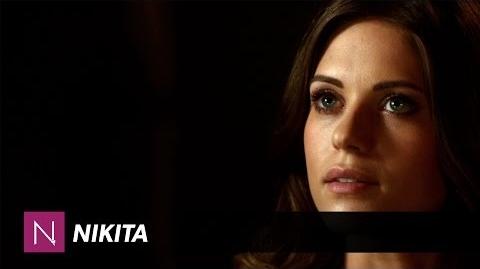 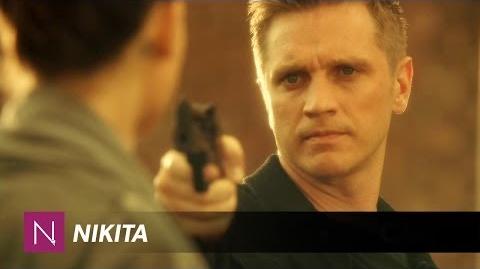 Retrieved from "https://nikita2010.fandom.com/wiki/Set-Up?oldid=20931"
Community content is available under CC-BY-SA unless otherwise noted.