Wanted is the first episode of Season Four and the sixty-eighth episode overall.

THE FINAL FIGHT BEGINS - Nikita is still on the run after she was framed for the assassination of the President of the United States. Dale, a reporter (guest star Todd Grinnell) from the news channel ENN, starts questioning what really happened that night. Nikita sees this as an opportunity to clear her name so she re-enters the country to talk to Dale but walks right into a trap set by Amanda. The team is alerted and Michael sets out to find Nikita before Amanda does. While Birkhoff and Ryan help Michael from their new mobile office, a high-tech aircraft, Alex stakes out a human-trafficking ring and learns The Shop is involved. Things go south and Alex is surprised when Owen/Sam shows up at the scene. 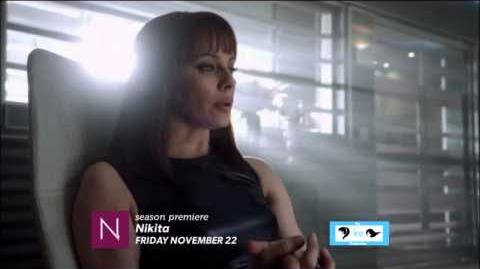 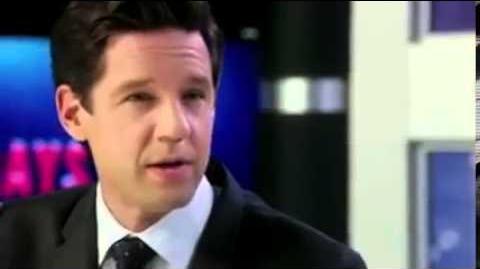 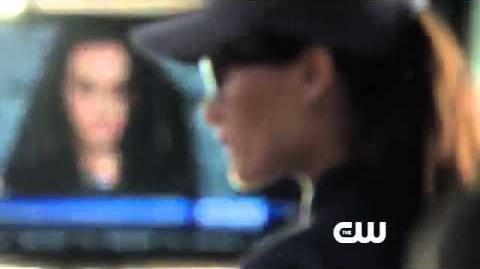 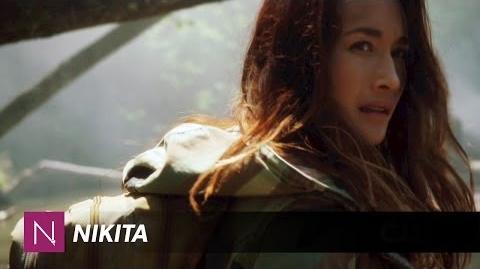 Retrieved from "https://nikita2010.fandom.com/wiki/Wanted?oldid=23384"
Community content is available under CC-BY-SA unless otherwise noted.