With Fire is the twelfth episode off Season Three and the fifty-seventh episode overall.

ARI SEEKS HELP FROM DIVISION — After Birkhoff gets a tip from shadowbot that Ari is in NY, Nikita and Owen swoop in to pick him up before the FBI does. However, Ari reveals he planned everything for a chance to talk to Nikita. He tells her that Amanda has gone too far and is working with a terrorist who plans to attack on American soil. Ari wants fifty million dollars for the information that could lead to the terrorist's capture. Nikita and Michael are stunned when Ryan considers paying the bribe. Meanwhile, Sean is jealous of Alex and Owen's relationship. 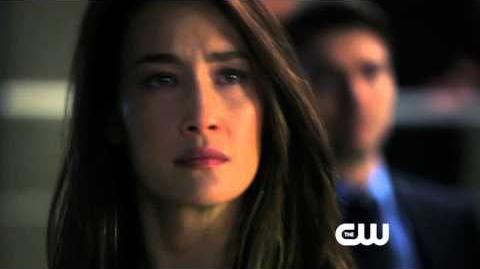 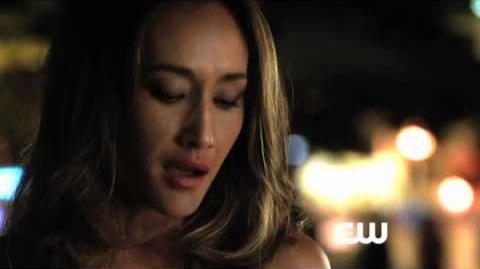 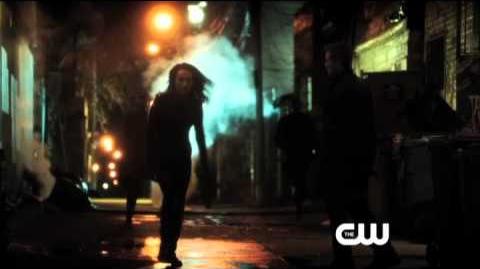 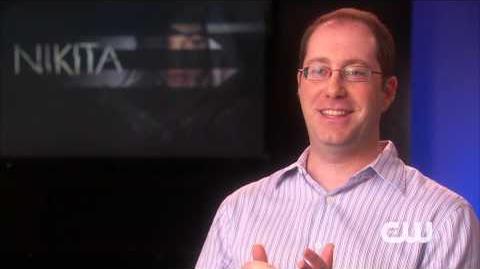 Retrieved from "https://nikita2010.fandom.com/wiki/With_Fire?oldid=21555"
Community content is available under CC-BY-SA unless otherwise noted.